Nihonbashi is a bridge connecting Dotonbori River. During Edo Era, it was a bridge administered by the Japan’s feudal government. Near the bridge, there was a dock which was a strategic transportation point both in land and water. From Edo Era there was a slum in Eastern Region Tennoji Village and Western Region Nari gun Namba Village, Imamiya Village. However, in 1903 (Meiji 36), it was all demolished when 4th Exposition was hosted. Afterwards, it became an old bookshop. After World War 2, it became an electronic market equivalent to Tokyo’s Akihabara or Nagoya’s Osu electronic market. It is called as “Akihabara in the West.” 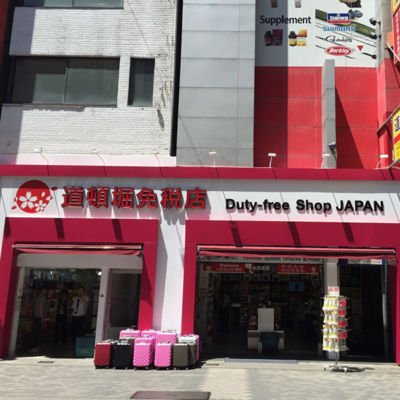